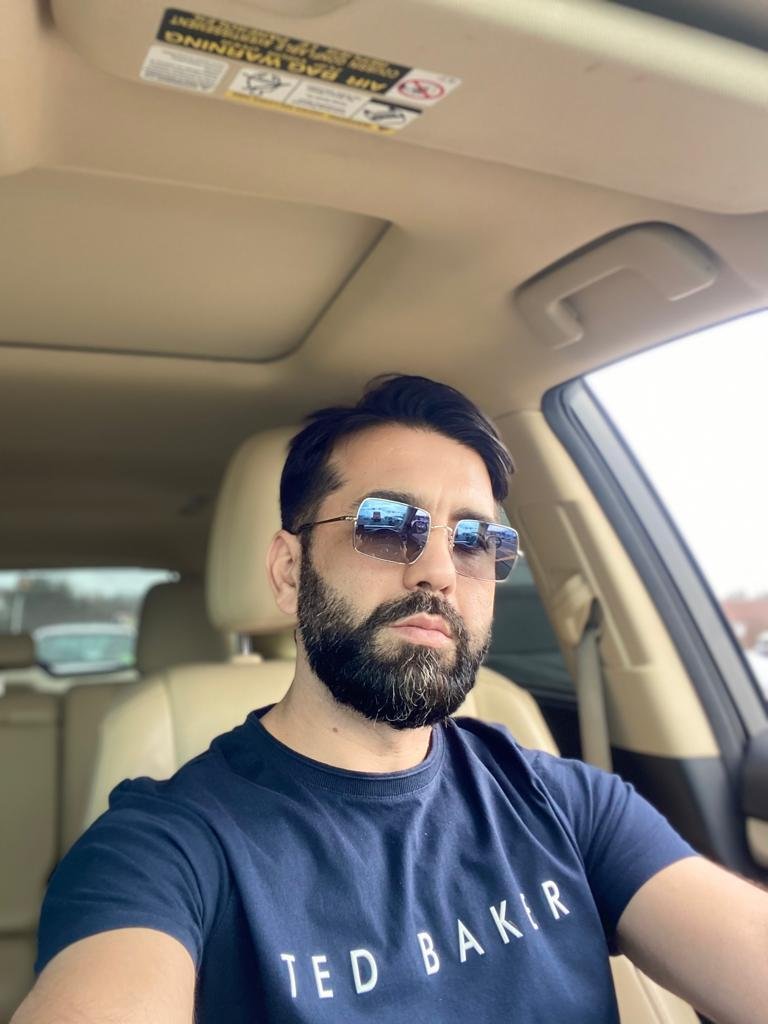 Ahmad Khaled, the founder and "idea guy" of our company. He grew up in Herat, situated in the fertile valley of the Hari River in the western part of the country. Khaled is very creative and is always dreaming of innovations.

Khaled is entering his fourth year as the president of the Flour and Bread Product Barakat Hariwa, a family-owned business. With a mastery of four languages, one degree, and one diploma, Khaled is the perfect president for such a notable company with such a domestic scope.

Before he arrived in Flour and Bread Product Barakat Hariwa, Khaled has previous experience in various roles ranging from Director of Sales to Senior Vice President of Sales and Retention to Vice President of Business Operations. An alum of the Gemological Institute of America, he earned his diploma and became Graduate Gemologist. Khaled has also earned his bachelor’s degree in Business Administration with a concentration in economics.