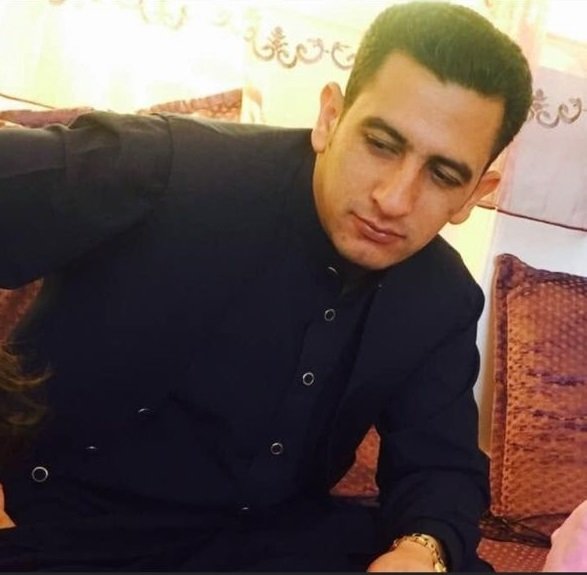 Mohammad Sharif Rahmani, a native of Herat, was born in 1991 and graduated from high school in 2011.

To advance his career and to grow professionally, in 2013, he started his major in Economics and Business Management at Jami University of Herat, Afghanistan, and in 2016 he graduated as the top student in his field and received his diploma in BSC.

Since Mohammad Sharif Rahmani is a native of Herat and he loves to see his hometown grow and prosper, it was in January of 2019 that he started his new career with our company “Flour and Bread Product Barakat Hariwa” as an administrative officer.